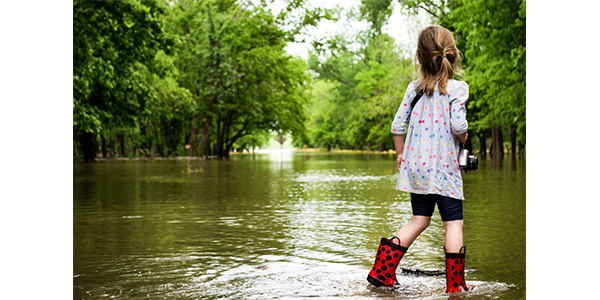 AACF reported that Race Winning Brands (RWB) was the first aftermarket company to rally to raise funds for the hurricane response and thanked the company for its efforts. 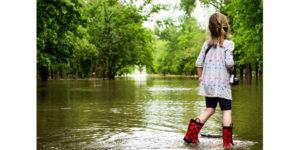 The Automotive Aftermarket Charitable Foundation (AACF) has launched phase one of urgent response to aftermarket families affected by hurricane Florence.

The New York Times reported that the storm has never been more dangerous. The storm has claimed 16 lives in North and South Carolina. More than 1 million people were without power on Saturday.

“Applications for help increased 78 percent in the wake of last year’s unprecedented hurricane season, so we initiated crisis response plans last week,” said Lynn Parker, AACF president. “Thousands of aftermarket employees live and work in the impact areas. We will be working with our Awareness Partners, SEMA, the Auto Care Association, MEMA and others to try to reach aftermarket families in need as quickly as possible.”

Rain is expected through Tuesday. More evacuations were issued in North Carolina on Sunday, with about 15,000 people in shelters as of Sunday afternoon.

Aftermarket families in need are asked to complete the simple application on the AACF website at http://bit.ly/AACF-get-help.

AACF reported that Race Winning Brands (RWB) was the first aftermarket company to rally to raise funds for the hurricane response and thanked the company for its efforts.

Advertisement
In this article:AACF, Philanthropy
Print
Up Next: