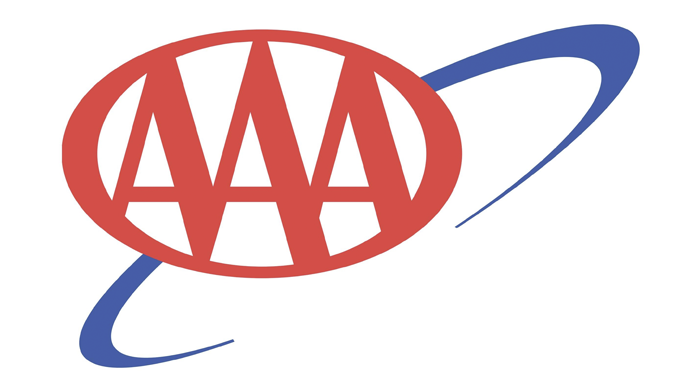 Doney began his AAA career in 1984 as assistant district manager at AAA Wisconsin. He joined the AAA national office in 1991 as director, strategic planning and research. 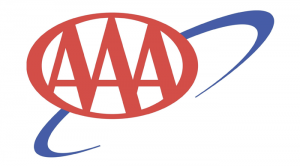 AAA announced the appointment of Marshall Doney as its new president and CEO, effective July 1. As CEO of AAA’s national office, Doney will head the national office for the federation, which is comprised of 43 affiliated clubs with 55 million members in the United States and Canada.

Doney succeeds Bob Darbelnet, who led the organization through several decades of growth and innovation. Darbelnet retired from AAA on July 1 after serving the organization for 42 years and in the capacity of AAA president and CEO since November 1994, after 11 years as CEO of CAA-Quebec.

Doney said, “I am honored and excited to have been selected by the AAA Board of Directors to continue AAA’s momentum and to lead this well-respected, member-centric organization during a time in our existence where automotive technology is changing faster than ever before.”

A graduate of Marquette University in Milwaukee, Wisconsin, Doney holds both bachelor’s and master’s degrees in business administration.