WESTLAKE VILLAGE, Calif. — In today’s tough automotive market, providing consumers with superior service experiences translates into increased profitability for dealers and automakers, with the highest-performing brands retaining more than 80 percent of their customer maintenance and repair dollars within their dealer network, compared with retention rates of less than 60 percent for lower-performing brands, according to the J.D. Power and Associates 2009 Customer Service Index (CSI) Study released today.

The study, now in its 29th year, examines satisfaction among vehicle owners who visit a service department for maintenance or repair work. The CSI rankings are based on dealer performance during the first three years of ownership, which typically represent the majority of the vehicle warranty period. Five measures are examined to determine overall customer satisfaction with dealer service (listed in order of importance): service quality; service initiation; service advisor; service facility; and vehicle pickup.

The study finds that although satisfaction with dealer service tends to decline as vehicles age–particularly during the fourth and fifth years of ownership–those automakers whose dealers provide the highest levels of satisfaction during the warranty period retain a greater share of future service visits at the dealership, even after the warranty period expires. Brands with dealers that achieve particularly high CSI scores (800 or higher) during the first three years of vehicle ownership retained 79 percent of dollars spent on maintenance and repairs during the first five years of ownership. In contrast, brands that attained CSI scores below 800 retained only 69 percent of customer maintenance and repair dollars.

The study also finds that consumers report spending an average of $310 annually on oil changes, routine maintenance and repairs during the first five years of vehicle ownership. Higher satisfaction with dealers leads to a dramatically lower likelihood to spend this money on visits to non-dealer service facilities. For example, customers who say the dealer service they received was "unacceptable" report spending eight times as much at non-dealer service facilities, compared with customers who report receiving "truly exceptional" service from their dealer.

Editor’s note: Click here to read our Executive Interview with J.D. Power’s Tom Gauer, who talks about how the independent aftermarket can learn from dealership customer service trends.

"Since dealer service is the last touch point in the vehicle ownership cycle that auto manufacturers have with customers, providing superior levels of service can leave owners with a lasting favorable impression of the brand," said Jon Osborn, research director at J.D. Power and Associates. "Providing excellent service is not only good for customers, but it also benefits dealers and automakers in terms of income from future service visits and sales. The significant decline in new-vehicle sales means that dealers are relying even more heavily on the service-operations side of their business for much-needed revenue. In many cases, this income is keeping the dealerships open. With the stakes so high, it is imperative for dealers to focus heavily on maximizing satisfaction levels."

Lexus ranks highest in customer satisfaction with dealer service in 2009–improving from fourth rank position in 2008. Lexus achieves an overall CSI score of 835 on a 1,000-point scale and performs particularly well in four of the five measures: service quality; service initiation; service advisor and service facility. Rounding out the top five nameplates are Jaguar (810), BMW (808), Cadillac (806) and Acura (805).

"The highest-performing brands differentiate themselves particularly in the service quality and service facility measures," said Osborn. "There are several practices that the highest-ranked brands consistently perform that help elevate customer service satisfaction levels, including providing prompt service appointments; greeting the customer immediately on arrival; knowing the vehicle’s service history; returning vehicles to customers in a clean condition; and offering alternative transportation to customers leaving their cars for service. These courtesies may seem intuitive, but many dealers do not provide them consistently. We find that they are very effective in raising customer satisfaction, provided that the service work performed on the vehicle is also satisfactory."

The 2009 CSI Study is based on responses from 106,059 owners and lessees of 2004 to 2008 model-year vehicles. The study was fielded between October and December 2008. J.D. Power and Associates measures dealer service in various countries around the world, including Australia, Canada, China, France, Germany, India, Indonesia, Japan, Malaysia, Mexico, New Zealand, the Philippines, South Africa, Taiwan, Thailand and the UK. 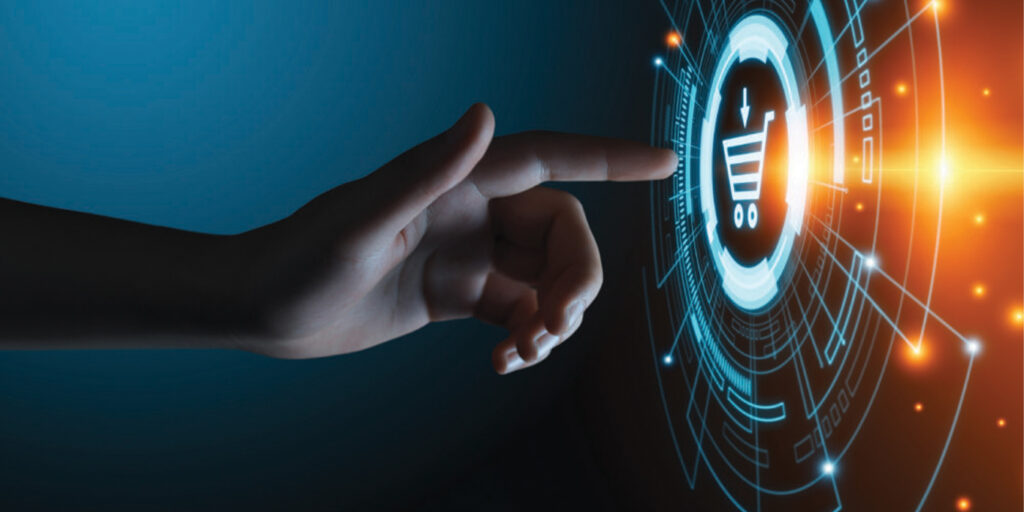