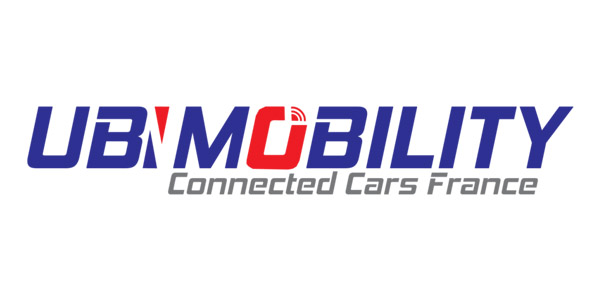 Beginning on June 3, the eight selected French companies will begin an intensive two-week immersion program, called UbiMobility, presenting their technologies and developing partnerships with major U.S. players in the industry. 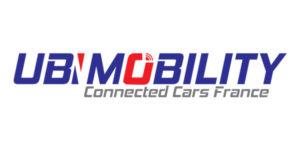 Last month, Intel announced the acquisition of Mobileye, an Israeli company specializing in driving assistance systems, for $15 billion. The announcement boosted the race for new technologies in the autonomous and connected vehicle industries in the United States and opened up a major market for specialized startups.

Business France and Bpifrance unveiled the eight startups selected to participate in the third edition of UbiMobility, an acceleration program in the connected and autonomous vehicle sector in the United States. Beginning on June 3, the eight selected French companies will begin an intensive two-week immersion program presenting their technologies and developing partnerships with major U.S. players in the industry. UbiMobility will take the delegation to two major ecosystems in the automotive industry, Detroit/Ann Arbor and San Francisco/Silicon Valley. In addition, these eight startups will be part of a 10-month program where Business France will provide professional support and guidance in order to foster the relationships established between the French and American companies.

For the third edition of UbiMobility, a jury comprised of representatives from key U.S. automotive companies selected the startups from a pool of 20 pre-selected companies. The selected startups offer advanced technologies in the key areas of the connected and autonomous vehicles including advanced driving and safety, facial and vocal recognition, driver behavior and interaction, vehicle connectivity and software validation. Supported by Bpifrance in their innovation efforts, most, if not all of these companies have made the United States their target market.

Designed as a program to accelerate their integration onto the U.S. automotive industry, UbiMobility provides the opportunity for these eight companies to present their businesses to the automakers, suppliers, VC and research communities. On site, each of them will benefit from personalized support from Business France.The goal is to build a lasting relationship with potential customers and strategic partners in the North American market. The companies will receive coaching to adapt their messages to the U.S. market. They will participate in targeted events bringing together the diverse members of the automotive/mobility communities and will benefit from a program of personalized B2B meetings.

While in the U.S., the UbiMobility delegation will meet with each jury member and their autonomous and connected vehicle teams, including:  Ford Silicon Valley, Delphi, FCA, Valeo North America, The University of Michigan, WardsAuto, Magna International, The University of California ­– Berkeley and the Boston Consulting Group. In addition to the jury, past meetings have included new automotive manufacturers and mobility companies such as Uber, Tesla, Faraday Future, Google, NVIDIA, venture capitalist firms and research institutions.

The program organizers say this unique mixture of complete immersion and long-term professional support has demonstrated the program’s effectiveness of introducing French innovation onto the U.S. market.

Results from the first two editions of UbiMobility:

Auto manufacturers, suppliers, Silicon Valley firms and local authorities are heavily invested in the development of autonomous and connected vehicles. The Department of Transportation is developing a plan to put 20,000 connected vehicles in Detroit and Ann Arbor from 2017 and 2019. The University of Michigan has developed M-City, an artificial city in the suburb of Ann Arbor, designed to test autonomous vehicles in real-life conditions. Thanks to UbiMobility, the 100 percent electric and autonomous shuttle Navya was selected to be a part of the MCity program.

The integration of advanced technologies influences the emergence and deployment of the autonomous and semi-autonomous vehicle. According to the Boston Consulting Group, a majority of urban consumers are mostly in favor of autonomous cars (58 percent in France, 52 percent in the United States). This new mode of transportation has considerable perceived benefits, including parking and the possibility using travel time to accomplish tasks. Its generalization should have a major impact on mobility solutions.

Nevertheless, this will only be possible if the safety of the user is guaranteed. As Hadi Zablit, BCG’s senior partner and managing director – Paris, points out, security remains a concern for a significant portion of consumers and remains a major impediment. This reality opens up important market prospects for technological solutions that will contribute to the reliability of the autonomous vehicle.