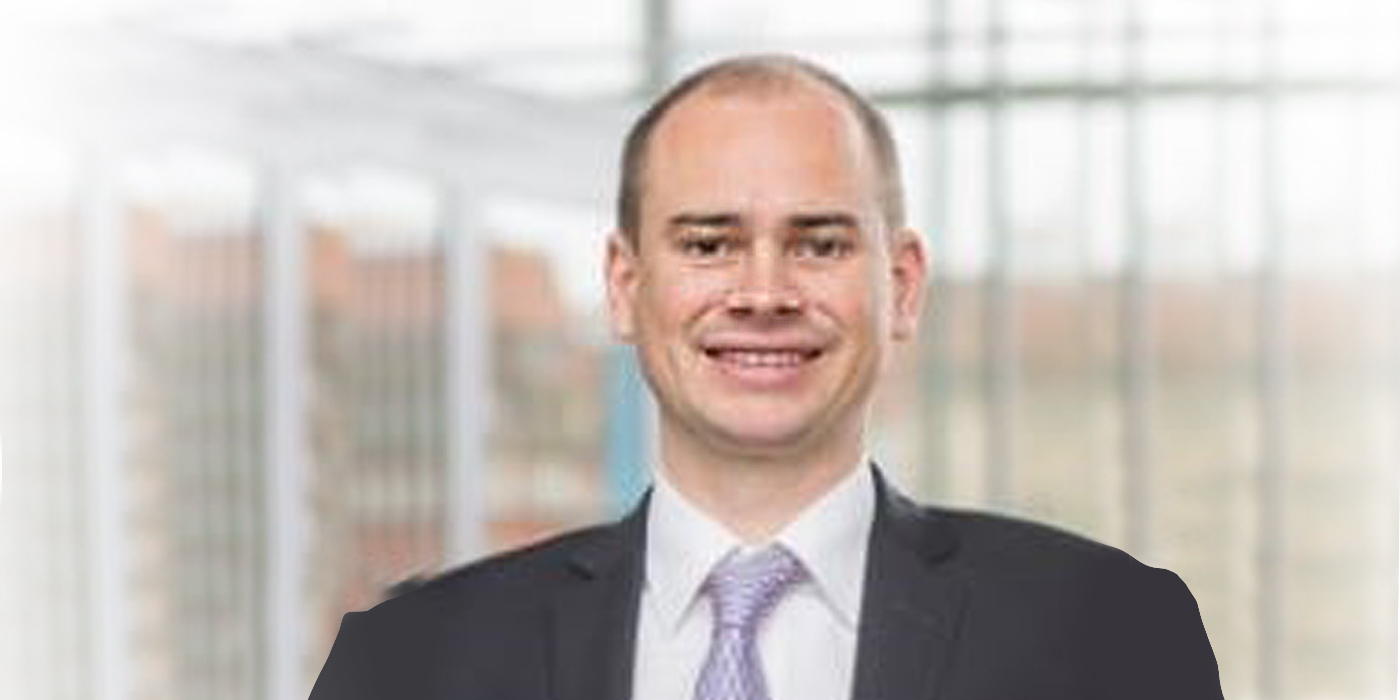 Get to know Ben Smart, who was named ZF’s vice president, Aftermarket for Region North America in October 2021.

Every so often, our editorial staff selects one aftermarket industry professional to get to know a little better. Participants are asked to respond to a series of questions that can be answered in about the same amount of time you might spend chatting at the office coffee pot or waiting for an elevator. In this installment of “5 Minutes With,” we get to know Ben Smart, who was named ZF’s vice president, Aftermarket for Region North America, (USA, Canada, Mexico, Central America and Caribbean) in October 2021.

I came in from a slightly different direction. I was originally in marketing and advertising. One of the clients [I worked with] was actually TRW [Editor’s note: ZF acquired TRW in 2015], and [then] I moved off into a different field over in Malaysia and then found myself taking on the marketing role for Asia Pacific and the data role for Asia Pacific, based in Singapore. So that was my first proper role in the aftermarket.

What would you say you like most about your current position?

The best thing, I think, is how many new areas of expertise I can now speak to, listen to, learn from. I was very much in marketing and sales roles in the past, and now I’m really meeting people in different areas of our business that I had less interaction with – whether that be remanufacturing operations, or the technical support people – and it’s a real benefit being in this role to hear from and listen to them. The other area I’m enjoying is kind of breaking down barriers and empowering some parts of the business that perhaps have had less attention in the past.

I’ve always been a “petrol head” and I seem to have imparted that onto my son as well. We’re absolutely crazy about cars, so that obviously helps. But really, especially in North America, being on this constant wave of evolution and change in technology that we see in the automotive aftermarket [is what keeps things interesting]. Probably more than any other industry, it’s this constant technologically advanced progression. If we look back only 20 years at installers’ capabilities and education compared to what they now need, it is a fast-paced and changing environment. It’s great to be involved in that. I think, secondly – you’ve probably heard this from many others – it is the people. The camaraderie in this business is unmatched. Relationships are built, trust is built and remembered. And, when we are allowed to all be together, it’s a lot of fun.

What do you like to do when you’re not at work?

A couple of things … obviously having children is the best part of where the time goes. But, I have taken on an interesting sport called platform tennis, or paddle, which I’ve tried to explain to my friends back home, but it’s something of confusion there. Also going to many sports events with my kids. I’ve got a daughter, Martha, who is 4, and son Jack, who is 7. Something that was a little hard to swallow happened the other day. Jack plays soccer, and being a Brit that’s unsurprising, but he’s also taken up ice hockey. And we had a schedule conflict the other day. Of course, I figured we’d be going to the soccer match, but he told me, dad, we are going to the ice hockey match, which was obviously as an Englishman, tough to swallow. I did ask him why and he said, well, in soccer, dad, the referee whistles at me when I foul someone and in ice hockey, it seems to be encouraged.

What one word would you say best sums up your personality?

I’m not sure if it’s a good word, but “enthusiastic” probably is the best word. I love learning about new things, new areas, not only in our aftermarket business, but just in life. I’m always interested in new technologies and new ideas. So I’m generally an enthusiastic person all-around.

What kind of car do you currently drive?

I drive a VW Golf GTI, but it’s a manual. Manual options are far more common in the U.K., and I remember walking into the VW dealership [here in the U.S.] and saying that I wanted a Golf GTI, and he said, yeah sure. I asked, “Have you got a manual?” and his eyes lit up. I think this manual option had sat in the lot probably for a year or so because no one wanted it. So, uh, I’m the proud owner of a Golf GTI manual.

What are you currently reading?

I’m reading a trilogy at the moment by Robert Harris … it’s on a Roman called Cicero. It sounds fairly boring, but it’s actually really interesting. It’s about his journey in Roman times in the political environment. He started from not having any kind of clout in that area and it kind of plots and charts his progress to become a consul in the Roman Senate. It’s really well-written, [and about a] very interesting time.

Advertisement
In this article:5 Minutes With, ZF
Print
Up Next:

5 Minutes With GB Remanufacturing’s Mike Kitching
Connect with us