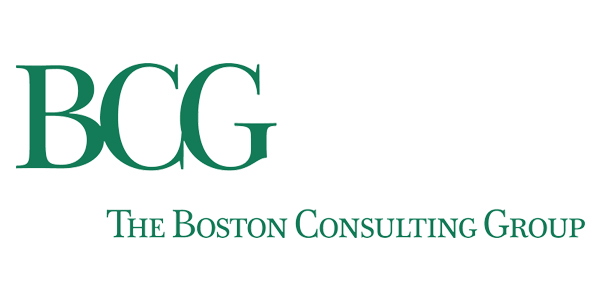 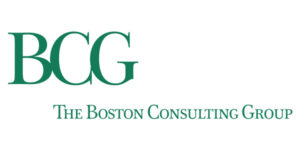 The convergence of three trends – vehicle electrification, autonomous driving and shared mobility – will profoundly change the sources of profitability in the automotive industry over the next 10 to 15 years, and by 2035, new mobility technology will drive 40 percent of industry profits, according to new research by The Boston Consulting Group (BCG).

Given the most likely scenario for the industry’s evolution, the share of industry profits represented by emerging profit pools – including components for autonomous and battery-powered electric vehicles (BEVs), sales of BEVs, data and connectivity services and on-demand mobility offerings – is projected to grow from 1 percent last year to 17 percent in 2025 and 40 percent in 2035. By then, traditional profit pools – including traditional components, sales of gas-powered and hybrid-electric vehicles, financing and aftermarket business – will represent only 60 percent of industry profits, down from 99 percent in 2017, says BCG.

“Incumbent automotive OEMs and suppliers need to lay the groundwork today in order for their companies to thrive in a market that will undergo fundamental changes over the next 15 years,” said Thomas Dauner, global leader of BCG’s automotive practice and a coauthor of the study. “OEMs will find their competitive positions under attack by newly empowered market players, including suppliers, on-demand platforms and tech giants, as well as cities that play an increasingly active role in mobility.”

“The issue facing incumbents is whether they can leverage their current competitive advantages to capture the lion’s share of these profits as new mobility technology increasingly dominates the market,” said Dauner.

To unlock the promised value of mobility technology, industry players will need to invest more than $900 billion in new growth areas by 2030 and more than $2.4 trillion by 2035, according to BCG. Key areas for investment include autonomous-vehicle technology, battery production facilities, electric-vehicle charging infrastructure and self-driving taxi fleets.

“OEMs face a double-whammy challenge of needing to make investments in these growth areas at the same time that their margins in their core business are declining,” said Michelle Andersen, a BCG partner and coauthor of the study. “Electrified vehicles have significantly lower margins than gas-powered ones, and a variety of other factors will combine to put further pressure on OEMs’ cash flows.”

By 2030, BCG forecasts that approximately half of new cars sold globally will be electric powered (including hybrids), and one in 10 will be self-driving. It also predicts that up to 10 percent of passenger miles will be driven in vehicles shared on demand – primarily autonomous electric cars.

As demand rises for electric and autonomous vehicles, OEMs’ share of the component value per vehicle is expected to fall to 15 percent in 2030, just over half of what it was in 2015 (27 percent). Moreover, OEMs will sell a growing volume of vehicles to large-fleet customers that demand more competitive prices than most consumers. At the same time, margins for gas-powered vehicles are expected to decline as OEMs cope with overcapacity on their production lines. Taking these factors into account, BCG’s analysis found that OEMs will likely see their return on sales drop by 1 percentage point in 2025 compared with 2017, while the ratio of capital expenditures to revenue climbs by 1 percentage point.

BCG forecasts major shifts in the automotive market structure over the next 15 years. Suppliers of electronics and software, for example, will become stronger and play a crucial role in developing new mobility technologies. OEMs will face intensified competition from both suppliers and tech giants in the battle to communicate with customers and capture their data. Cities will emerge as significant new players, shaping the future mobility agenda in the urban environment.

Likely winners will be those market participants that are well-positioned in future growth areas: autonomous-vehicle technology providers (including electronics and software suppliers); battery cell makers; and on-demand platform providers and operators. Potential losers could include incumbent suppliers that focus on components for gas-powered vehicles; incumbent OEMs without a strong position in BEV and autonomous-vehicle technology; and dealerships and service stations that cannot expand their service offerings.

A formal BCG report on the findings will be published later this year on the firm’s website, bcg.com. 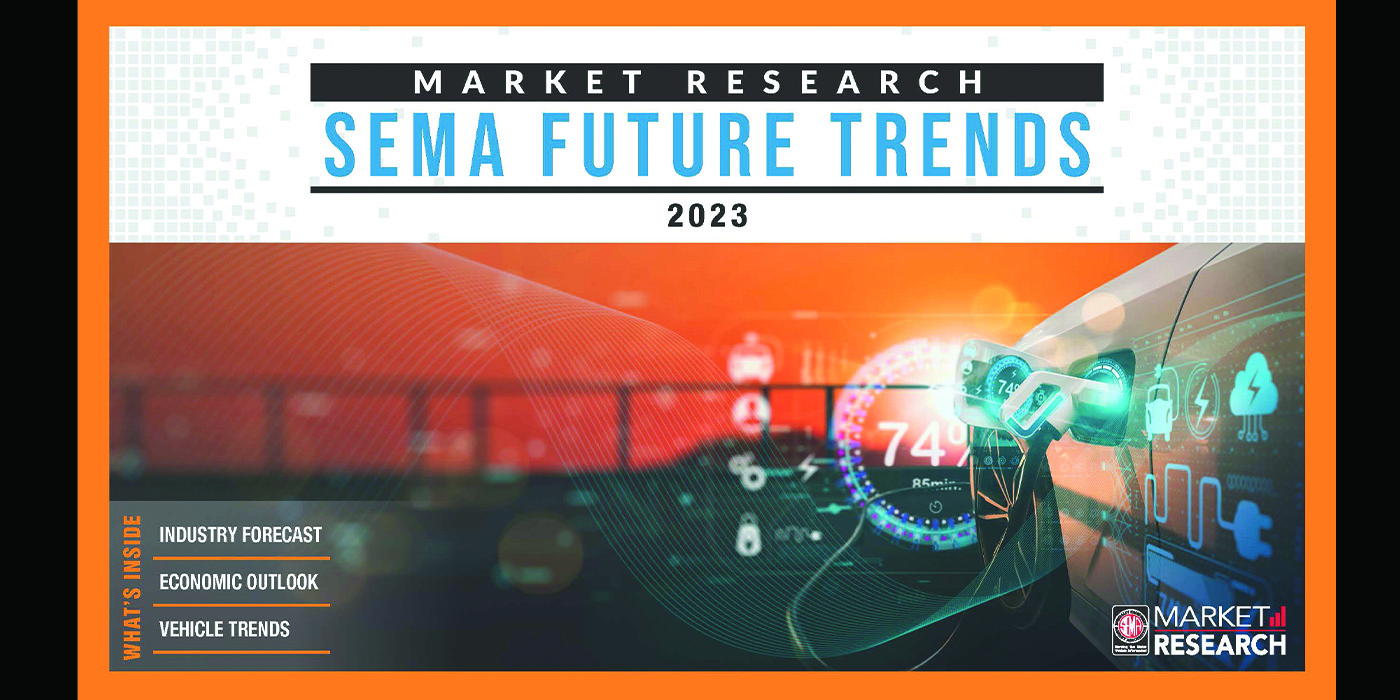 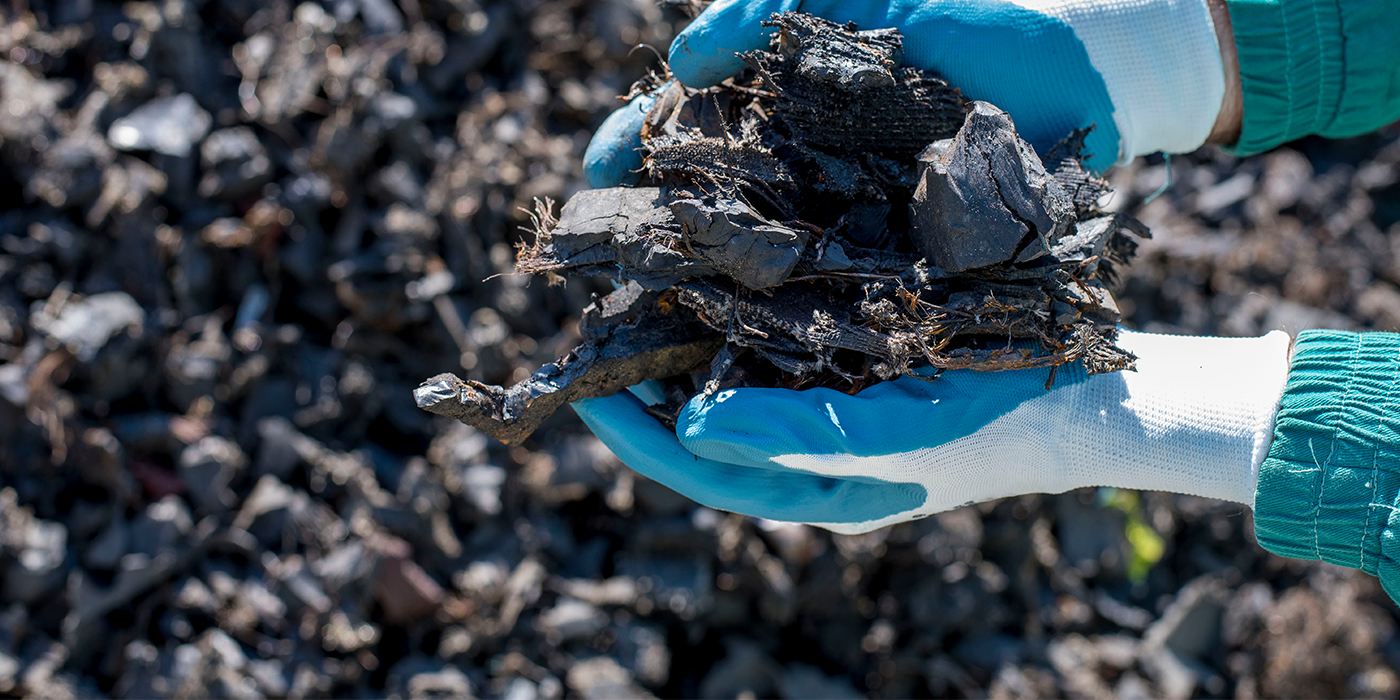 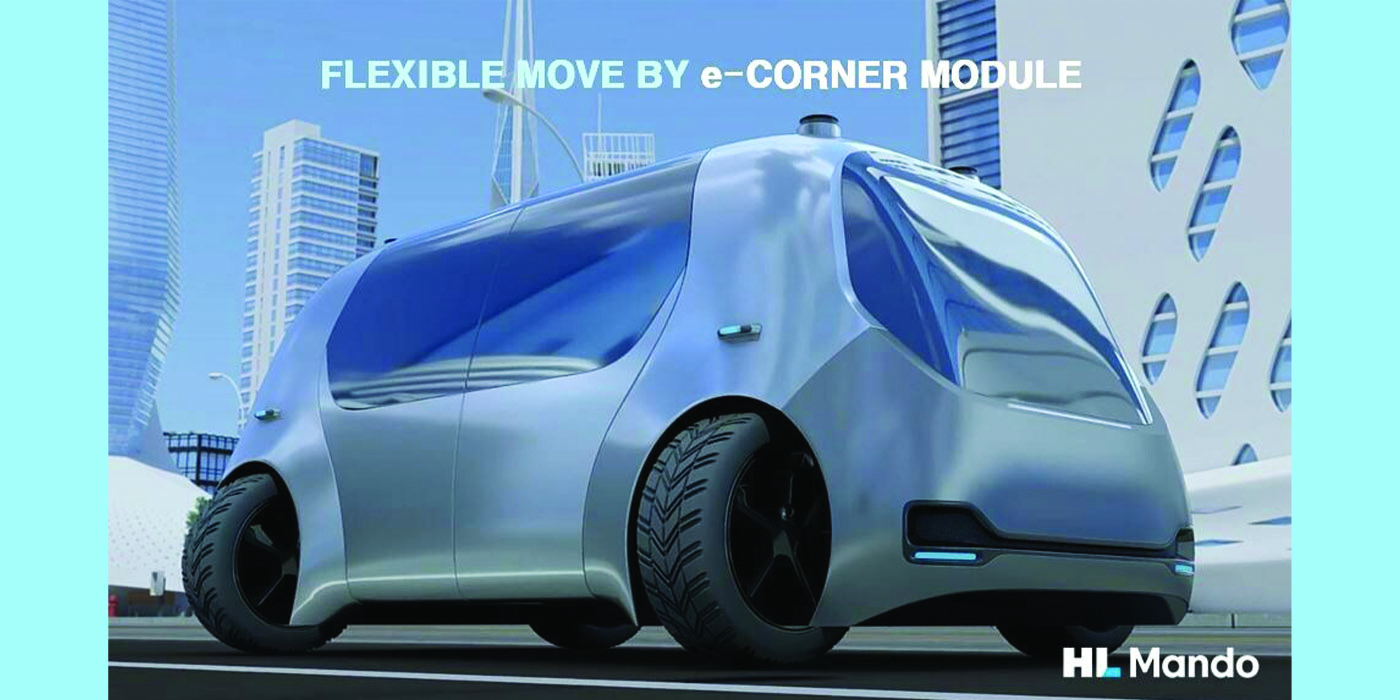 Five Technology Trends that Will Define the Future of EVs

IDTechEx says it believes Li-ion is forecast to maintain its dominant position. 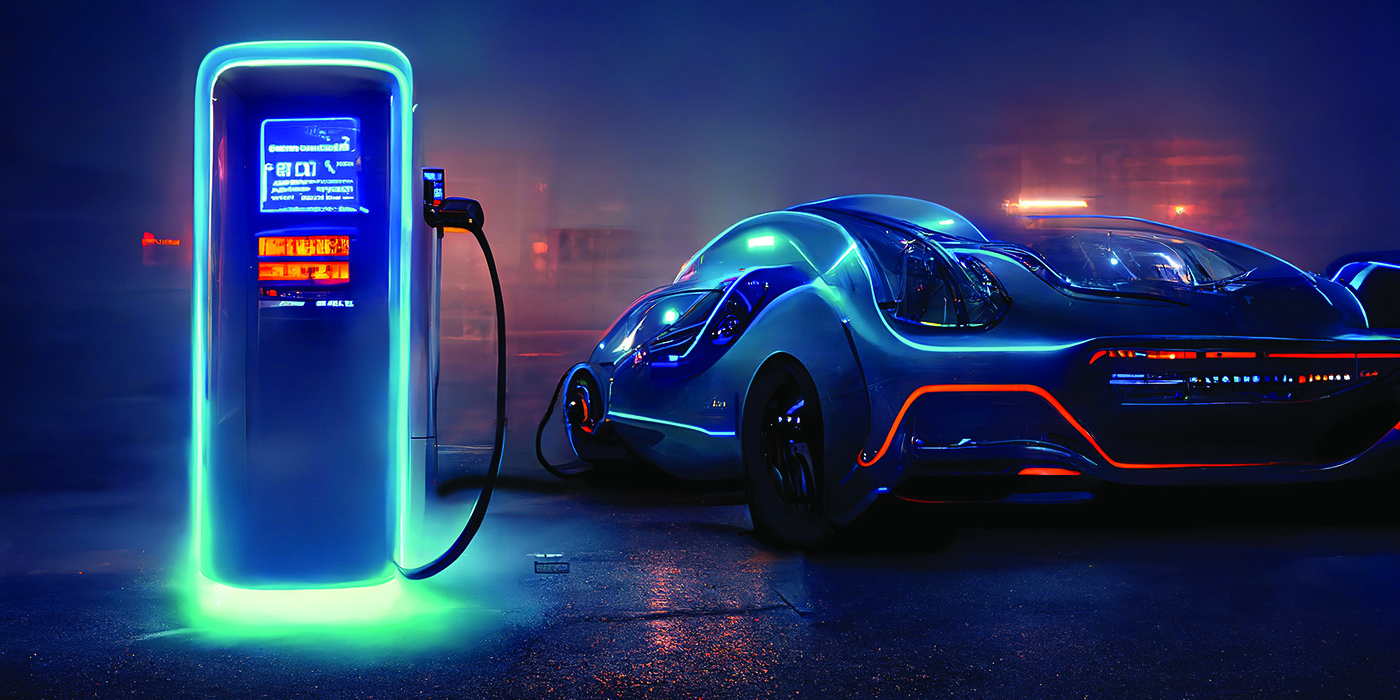