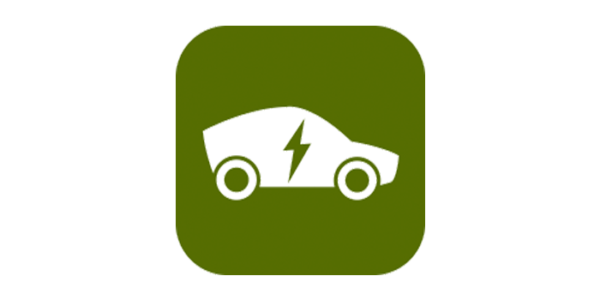 According to Navigant’s data, 2017 was a record-breaking year for LD PEV sales in North America, and this market growth is expected to continue.

A new report from Navigant Research shows that the declining cost of technologies, in addition to emissions and fuel efficiency, are key drivers to increasing the adoption and awareness of PEVs.

According to Navigant’s data, 2017 was a record-breaking year for LD PEV sales in North America, and this market growth is expected to continue. These vehicles are increasingly being considered by consumers as a top choice for their next vehicle purchase, and more states and provinces in North America are implementing purchase incentives and are in talks to adopt zero emissions vehicle (ZEV) policies.

“Many U.S. states with ZEV policies continue to boast the largest PEV populations and highest sales numbers, such as California and New York, but states like Florida and Colorado are coming to the forefront of the PEV game,” said Raquel Soat, research analyst with Navigant Research. “To meet emissions targets and climate-related goals, many groups across North America are pushing state legislators to pass ZEV policies to increase model availability and incentivize higher LD PEV adoption rates.”

According to the report, in addition to the declining cost of PEV technologies, emissions, fuel efficiency and ZEV policies are key drivers increasing the adoption and awareness of PEVs. Similarly, as new business model opportunities, such as automated vehicles and carsharing programs, continue to emerge, the market share of PEVs is expected to continue to rise.

The report, “Market Data: EV Geographic Forecasts – North America,” analyzes the impact of fuel efficiency and ZEV policies on LD PEV population diffusion in North America. The study leverages the Navigant Vehicle Adoption Simulation Tool (VAST) to create three forecast scenarios based on potential changes to the Corporate Average Fuel Economy (CAFE) and ZEV regulations announced by the current US administration. Detailed geographic breakdowns of LD PEV sales and populations (in conservative, base, and aggressive scenarios) for the U.S. and Canada are provided by geographic region, including state, province, US core-based statistical area, and Canadian census agglomeration area. An Executive Summary of the report is available for free download on the Navigant Research website.

Advertisement
In this article:EVs, Navigant Research
Print
Up Next: