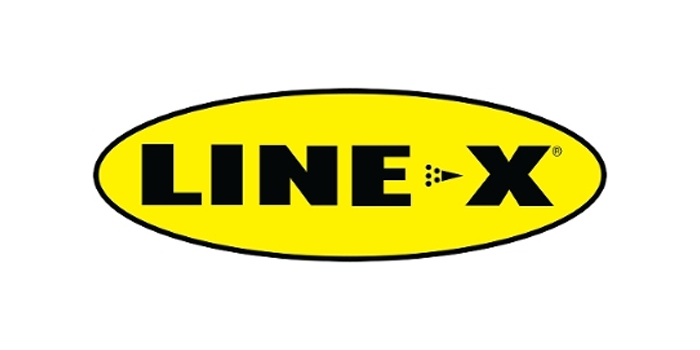 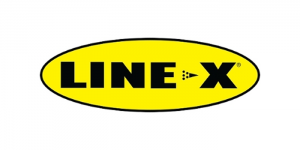 LINE-X, a global provider of extreme performance protective coatings, spray-on bedliners and truck accessories, has raised more than $100,000 in a month for St. Jude Children’s Research Hospital through participating franchises and thousands of charitable customers.

The fundraising effort, which took place in September during Childhood Cancer Awareness Month (CCAM), collected a donation from every bedliner sold at participating franchises, with half of each donation coming from franchises and the other half from LINE-X corporate. The combined LINE-X family took the fight against childhood cancer head on by joining St. Jude Children’s Research Hospital as an official partner – raising a significant amount of funds for the noble cause. LINE-X’s constant company-wide mission to “protect what matters most” is reflected in the initiative – marking the first major fundraising effort between the two organizations, the company says.

The nationwide project is set to become an annual campaign, beginning next September. In addition to the bedliner promotion, several LINE-X franchises held local fundraisers by encouraging employees and their families to participate in St. Jude Walk/Run to End Childhood Cancer in local cities.

“Our children are our highest priority – and it’s an honor to be leading national efforts where so many in the LINE-X family are helping a remarkable organization instill hope in the kids,” said Dennis Weese, president of LINE-X. “The work that St. Jude is doing in the research and treatment of childhood disease is more than inspiring, and I’m very excited to announce we will be continuing this partnership next year, and for years to come. In addition, I look forward to recognizing the top fundraising franchises at our Global LINE-X Conference in Orlando next year.”

“We are immensely grateful to LINE-X stores and its customers for their incredible generosity during Childhood Cancer Awareness Month in September,” said Richard Shadyac Jr., president and CEO of ALSAC, the fundraising and awareness organization for St. Jude Children’s Research Hospital. “Our lifesaving work relies on charitable contributions from organizations like LINE-X, which help us continue the groundbreaking research and pioneering treatment of childhood cancer and other life-threatening diseases.”

Advertisement
In this article:LINE-X, Philanthropy
Print
Up Next:

More Than $100,000 Raised In One Month For St. Jude Children’s Research Hospital By Line-X, Its Customers And Franchises